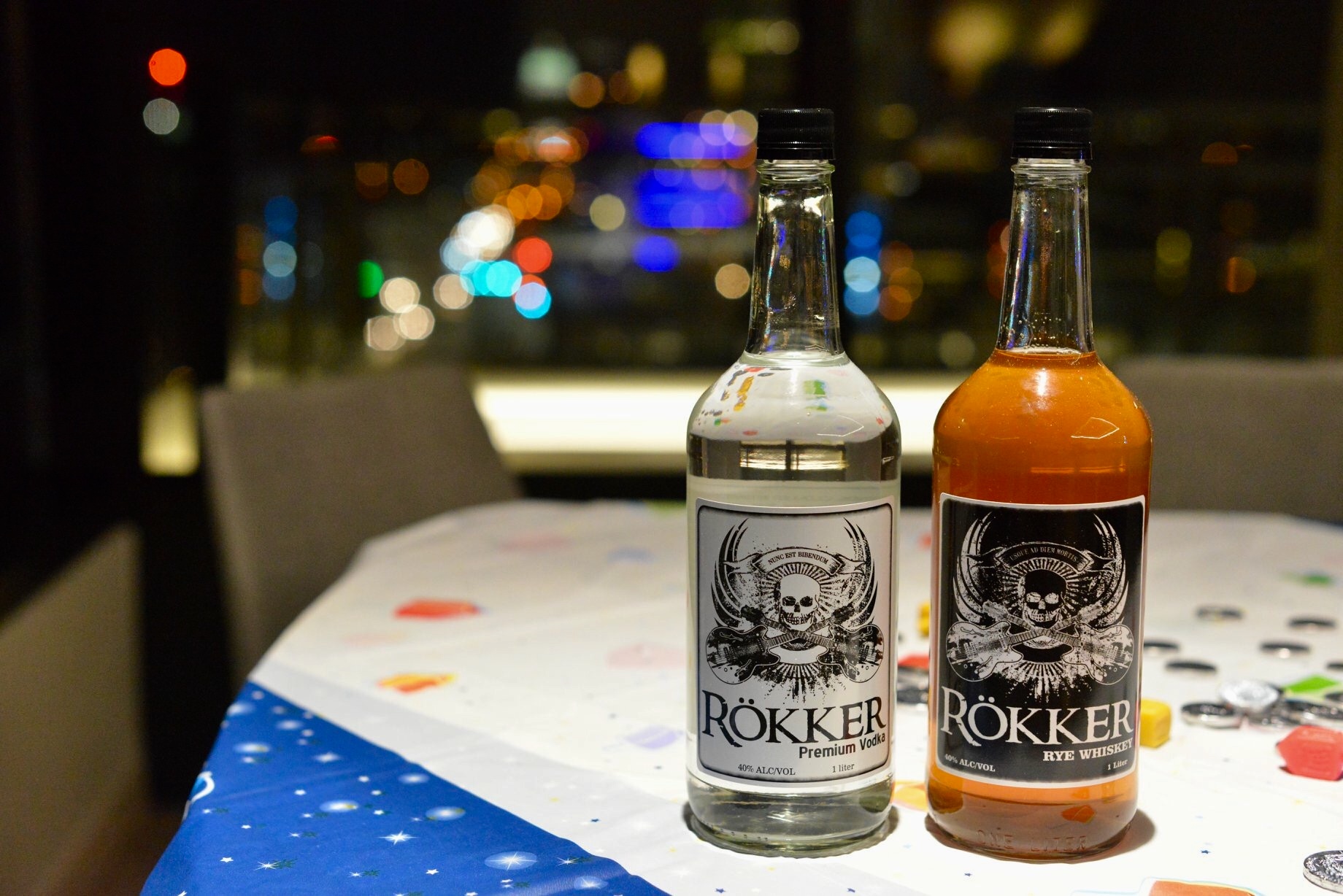 Rökker Spirits are made in Madison, Wisconsin at Yahara Bay Distillers and distributed by Frank Liquor in south central Wisconsin

My Name is Rökker and this is my vodka. Made from corn, gluten free, and distilled artisanally, the old fashioned way... smooth and dangerous!

A high-rye with a touch of malted barley creates a whiskey that emboldens the same passsion for something different, yet immediately desired like a new favorite song

My friends, cloaked in darkness for months at a time, Reykjavik, Iceland is home to a spirit known as "Black Death Vodka." Distinctive, smooth, and thoroughly embraced by our hosts, "the Black Death" fueled the Icelandic leg of our European tour.

Memories of those nights, a non-stop desire to rock, and passion for great vodka bring you my personal interpretation of the drink of arctic nights and midnight suns.

Read more about my European tour and the Black Death Vodka.

In the heart of Madison lies a pulse of creativity and enthusiasm for original music that is rarely seen and always desired. The passion to write music has become the strength of the artist and propelled the music scene to national prominence. A victory that has set musicians free to express themselves and their art. Having lived and worked in Madison, Wisconsin's music industry for more than 30 years, I wanted to create a whiskey that emboldened the same passion for something different yet immediately desired like a new favorite song. My name is Rökker and this is my whiskey. Made in Madison, Wisconsin at Yahara Bay Distillery. 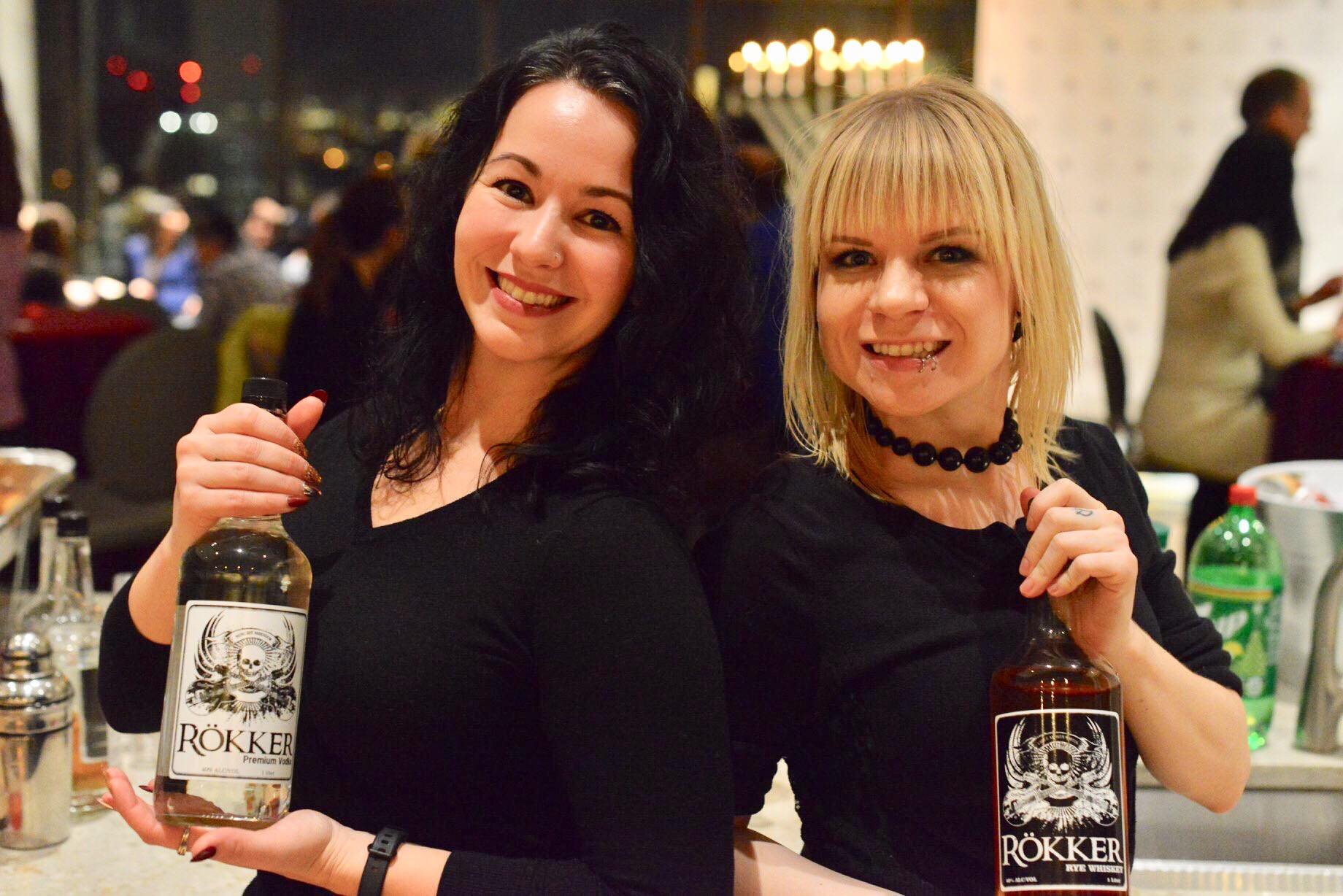